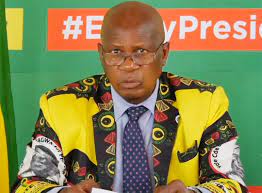 ZANU PF has dropped the earliest hint the long wait for by-elections could soon be over after party acting commissar Patrick Chinamasa (pictured) recently issued an order to party structures to prepare for primaries to find candidates to contest the many vacant council and parliamentary seats.

As the governing party with officials occupying key decision-making positions within the national authority, Zanu PF is ahead of opponents on any government plans.

Government last year issued an indefinite ban on all by-elections and other political activities citing the need to prevent the continued spread of Covid-19.

After initial indications the embargo on by-elections was being lifted this year, Vice President and health minister Constantino Chiwenga issued another ban on the much-awaited polls, citing another surge on Covid-19 cases.

Until the order by Chinamasa for party candidates to submit CVs to be considered for primaries, Zanu PF opponents have been kept guessing on whether by-elections are ever going to be held prior to the expiry of the current parliament.

MDC-T spokesperson Witness Dube told Zimstar News Monday his party has always been ready to contest in by-elections whenever they may be called.

“MDC-T has been rebuilding its structures since the EOC of 27 December 2020. We have been readying for elections if they were to be called for,” Dube said. 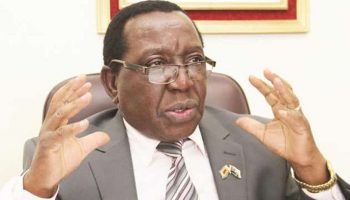