GOVERNMENT has come under fire for fronting the setting up of community radio stations with Media Institute of Southern Africa (Misa-Zimbabwe) director Tabani Moyo (pictured) describing the move as an attempt to decentralise state broadcaster, Zimbabwe Broadcasting Corporation (ZBC).

This comes after authorities recently took the initiative to spearhead the establishment of community radio station programmes in Shamva district, which is among some 10 different areas set to be assisted to set up the stations.

Until now, government has kept a tight rein on the airwaves with those awarded broadcasting licences being individuals and corporates known to be having with close links to the Zanu PF led administration.

Reacting to the move, Moyo slammed government for alleged attempts to stampede private players off the broadcasting space.

“It is not the role of government to be seen competing with various stakeholders for the (broadcasting) spectrum. The government’s role is to provide the spectrum so that the citizens can apply for that spectrum and utilise it for community radio stations.

“In this case, what we have seen is that the government is playing a double-edged sword here.

“Firstly, it is leading in terms of defining the playing field and secondly, it is going to stampede the citizen for the much scarce spectrum.”

Moyo said communities should be given their space to establish independent radio stations as is enshrined in section 61 of the country’s constitution.

Said the MISA director, “This is tantamount to decentralisation of ZBC and as stakeholders, we have very serious reservations about this approach of the government first setting the framework and then descending onto the arena and stampeding out citizens from applying because it has an advantage; It is tantamount to insider trading.” 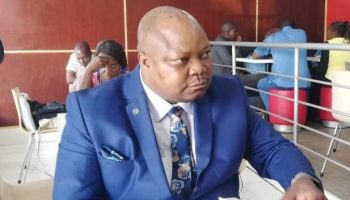 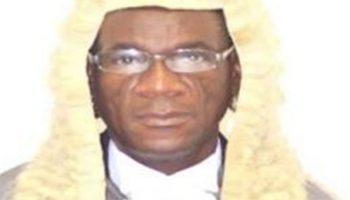